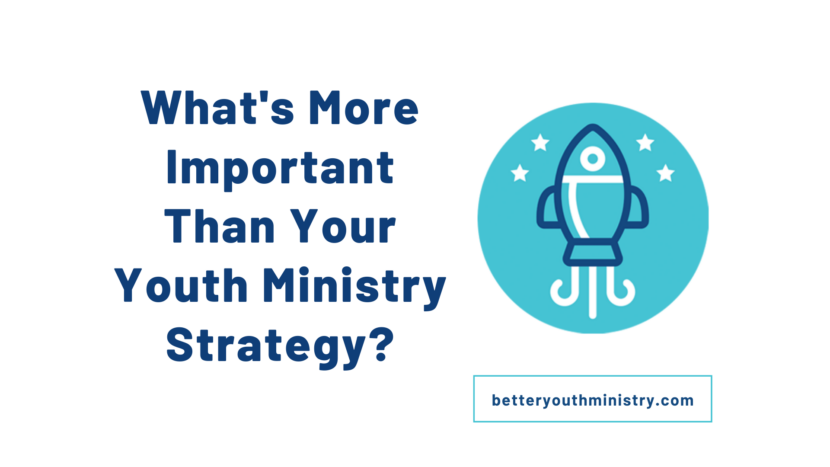 When Andrew Wiggins was traded from the Minnesota Timberwolves to another basketball team that was in last place, he was happy about it.

That’s because he was traded to the Golden State Warriors, a team that had played in the last 5 NBA Finals and won 3 of them.

But, due to trades and injuries, the Warriors had lost some of their best players from the past seasons. When Wiggins became a member of the team, they had the worst record in the entire NBA.

But he was still optimistic. In an interview, he said, “Coming here and being part of a winning team and a winning culture is different. . . . Just being here, you can tell by everyone’s attitude, everyone is a coach, everything here, everywhere, they’re winners.”

Even if you don’t care about basketball, what he said matters for you.

When management expert Peter Drucker said, “Culture eats strategy for breakfast,” he was pointing out why our best attempts to achieve positive results are sometimes derailed. The problem isn’t with the strategy; the problem is with the culture.

As someone who has written a book about strategies to move your ministry forward, I readily concede that if you’re struggling to get traction in your ministry, it’s possible that you have a culture problem.

Culture refers to the shared assumptions, attitudes, and actions of a group. It’s been described as the collective story a group tells itself about itself. That story then “drives the thinking that drives behavior” (Charles Jacobs, Management Rewired, p. 193).

The question isn’t if your group has a culture. It does. The question, instead, is: What is your group’s culture?

What are your shared assumptions, attitudes, and actions?

All of these things are part of your culture.

The power of a group’s culture is like an ocean current. It’s never static, and it always pulls people in a particular direction. Sometimes that direction is good, but sometimes it’s not.

How would you describe your ministry’s culture today? When Andrew Wiggins joined the Golden State Warriors, he knew he’d joined a winning team, even though they were in last place. They will be a winning team again because they have established a winning culture. Their shared assumptions, attitudes, and actions make it clear that losing is only temporary.

If you feel like you’re spinning your wheels in your ministry, take a few minutes to think about your group’s culture.

1) What are you (or your volunteers) assuming to be true that might not be?
• Do any of those assumptions need to change?

2) What types of attitudes are those assumptions producing in you (or your volunteers)?
• Do any of those attitudes need to change?

3) What kinds of actions are those attitudes producing in you (or your volunteers)?
• Do any of those actions need to change?